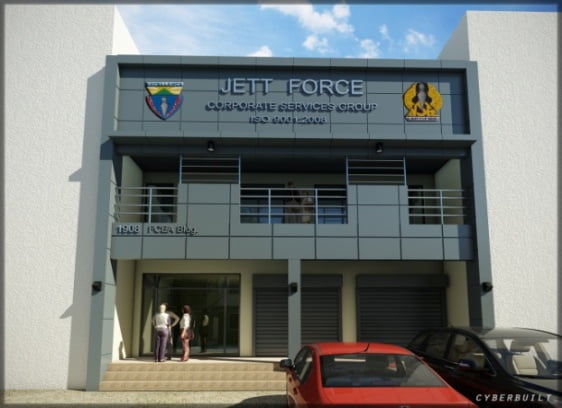 JETT Force Integrated Security Systems, Inc. is basically a Security & Safety Management Company registered with the Securities and Exchange Commission [SEC] on 05 December 2001, authorized primarily to provide various security and training services in accordance with the Revised Implementing Rules and Regulations of Republic Act No. 5487, as amended. After a decade on 12 November 2011, JETT Force has obtained its ISO 9001:2008 Certification from Certech Canada.

JETT Force is a well-organized security company under the leadership and direct management of competent people with the desired level of expertise in the field of public safety and security. It was founded by retired Police Superintendent TITO C TICMAN, a graduate of various courses on Aviation Security and Safety Management both local and abroad, inspired with his primary goal of achieving the “Total Approach Strategy in Security”.

As a duly accredited Industrial and Aviation Security Training Center, it is capable of recruiting, training and deploying an average of one hundred (100) qualified and duly licensed security guards per month. For the last seventeen (17) years, over 10,000 security guards from various Region 3-based Private Security Agencies have graduated at this institution. 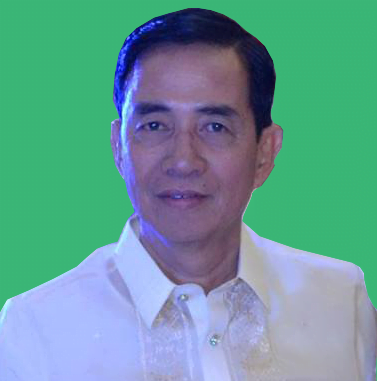 The founder, Col Tito C Ticman (Ret) upon his entry into the military service on 1979 is a graduate of BS Aeronautical Engineering. After completion of various specialized military/police training, he spent most of his twenty years in the government service as helicopter pilot and as aviation security/safety specialist. Prior to the establishment of JETT Force, he was formerly the Head of the 3rd Regional Aviation Security Office, PNP Aviation Security Group and subsequently served as the first Security Department Manager of Clark International Airport Corporation (CIAC) from 1996 to 2001.

Among his significant aviation security related accomplishments are the following: